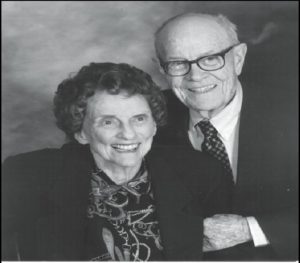 Be a part of this year's Conference

Complete to be a Sponsor.

Hospice of the Valley, Inc.

held at EPIC in Decatur, AL 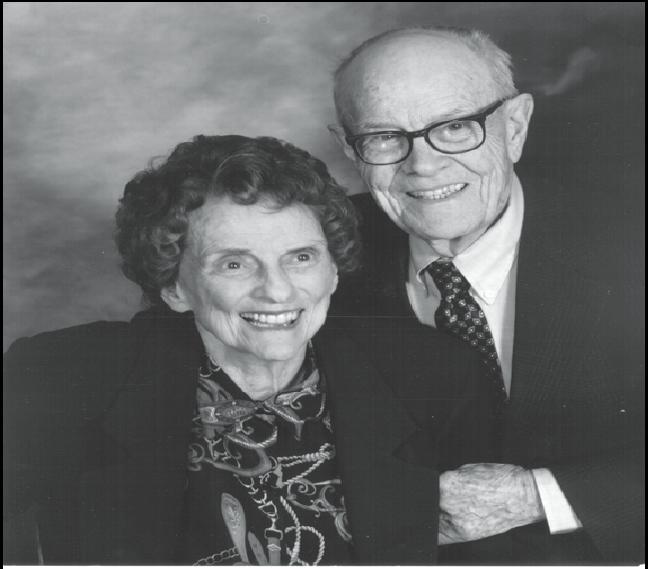 This conference is dedicated to the memory of Lucy Harris Caddell and John A. Caddell.

Mr. Caddell died on February 7, 2006 at the age of 95.  He was a strong supporter of the Mental Health Association in its efforts to aid the victims of Alzheimer's disease and their caregivers.  We continue to honor Mr. and Mrs. Caddell through this annual conference.